Meet beautiful couple Anita and Brian, native of Ireland, but hailing from Auckland, New Zealand.  After having met through mutual friends 5 years ago, this couple was ready to make it official.  They both wanted a location that would be simple and elegant.  The couple spoke with Cactus Collective’s own McKenzi Taylor from Taylored Photo Memories.  Following, they decided that Calico Basin at Red Rock Canyon would be a perfect.  After seeing photos of the area, they became convinced that this location would provide an ideal backdrop.  This beautiful, scenic site offers simplicity and intimacy, perfect for a Las Vegas elopement.  Appreciative of the outdoors, Anita and Brian followed their hearts, as well as suggestions and recommendations from the Cactus Collective crew and chose this spectacular location to start their married lives together. 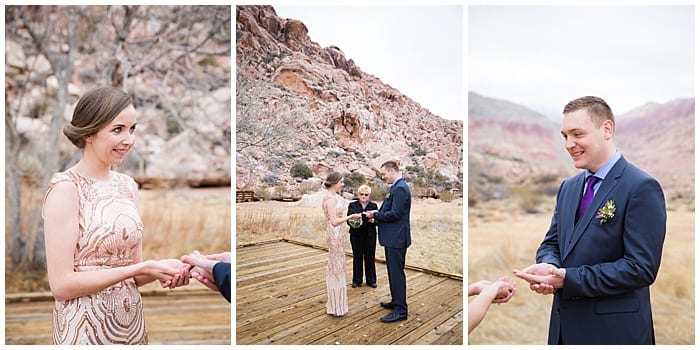 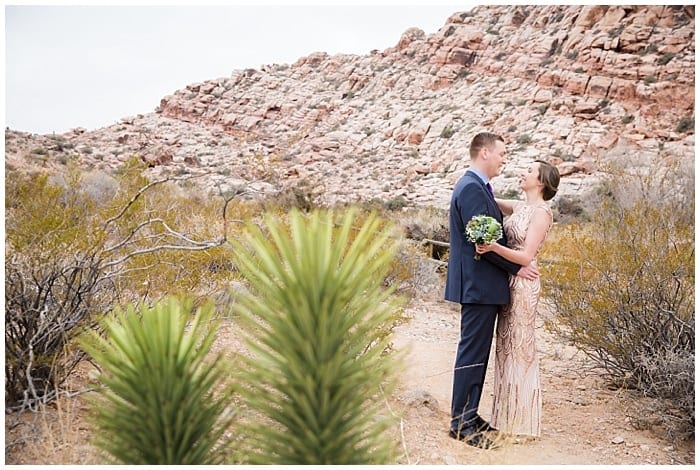 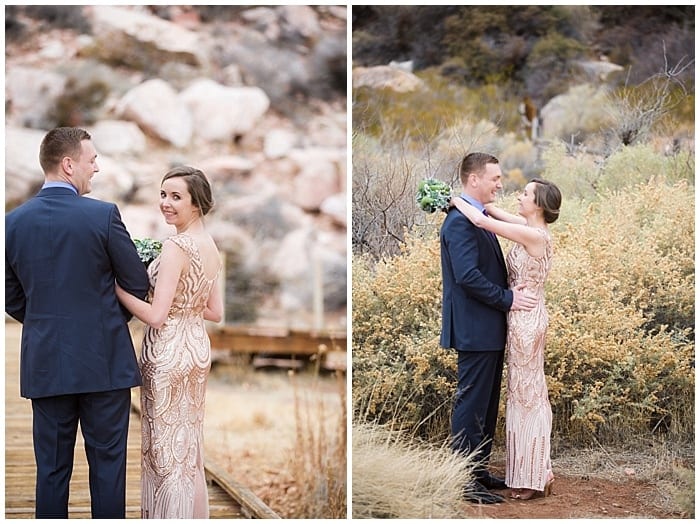 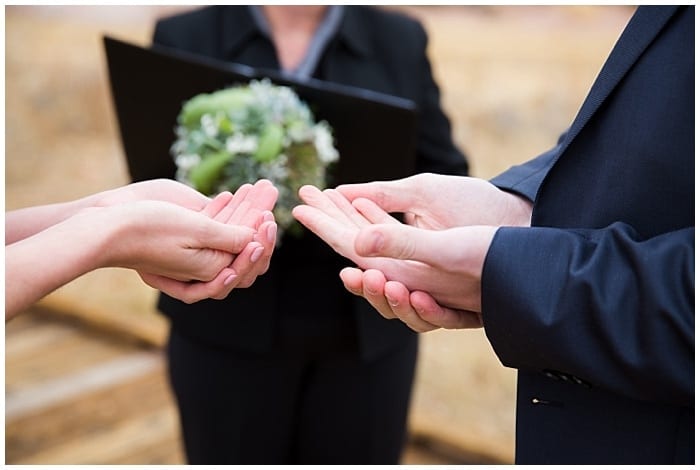 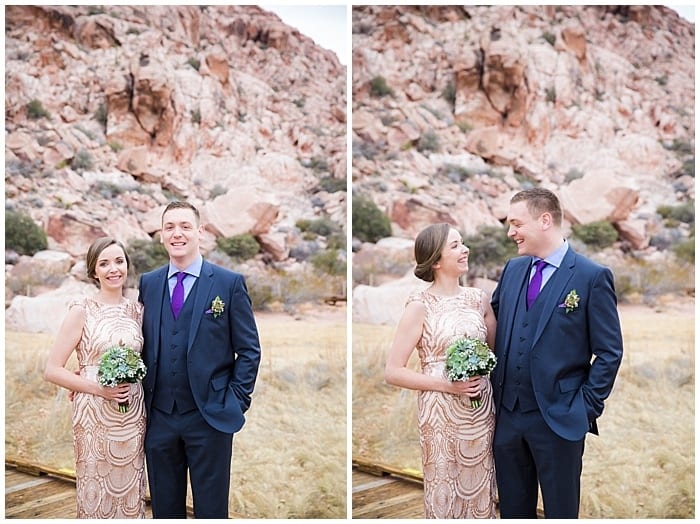 Choosing December 31, 2016, this couple made the most of their New Year’s Eve, ringing in 2017 as husband and wife.  Great backdrops were provided by the boardwalk and natural elements, and from which special moments were captured.  They also chose to visit the city center. They did not want to let their Las Vegas elopement experience or time spent here go undocumented.  For this reason, they chose to also take photos at the world-famous “Welcome to fabulous Las Vegas” sign. 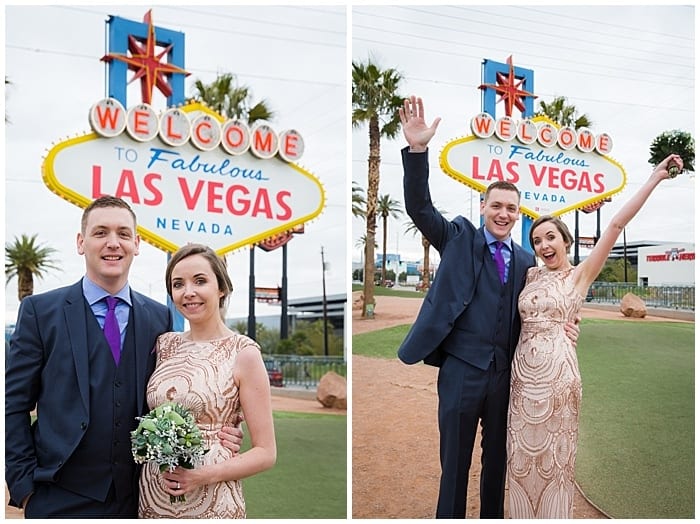 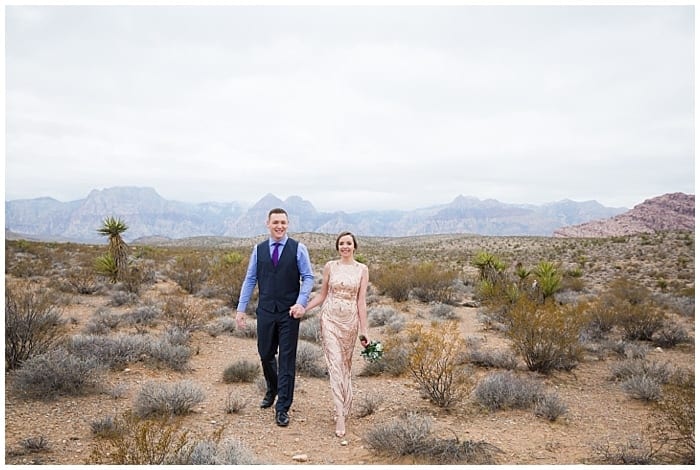 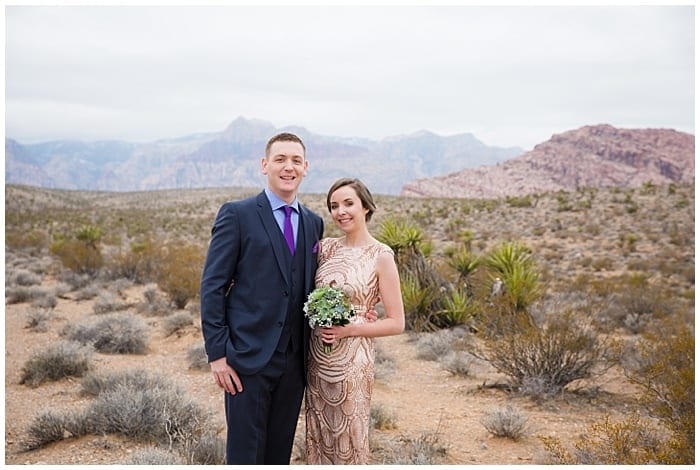 Anita and Brian have advice for other couples considering Las Vegas for an elopement destination.  Both say, “Follow your heart in terms of what you want to get out of your wedding day.  If you’re considering eloping, Vegas is such a great option, and it doesn’t have to be cheesy or tacky.  We loved the idea of a simple ceremony where we could celebrate the journey that we have been on as a couple.  And it couldn’t have worked out any better!” 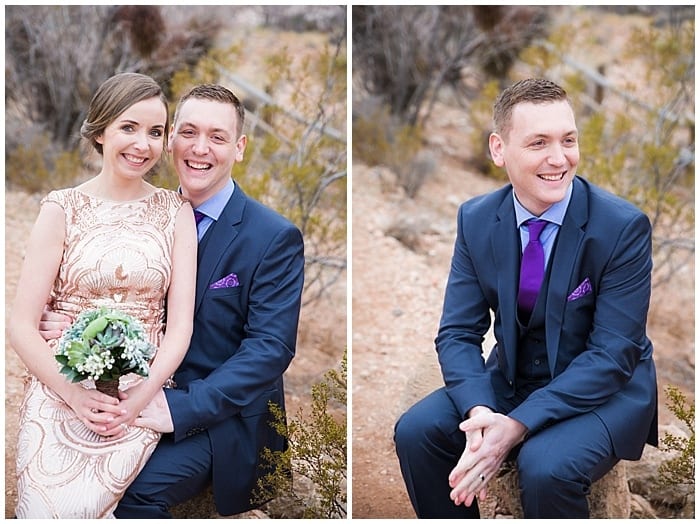 Many think of a Las Vegas wedding as one that is officiated by an Elvis impersonator at a drive-thru chapel.  However, many locations in and around the Las Vegas valley offer unique and serene settings. These settings differ from that which is expected of a Las Vegas elopement.  Calico Basin at Red Rock Canyon is one of these locations.